The Burlingame B • January 8, 2021 • https://theburlingameb.org/3666/opinion/why-targeted-advertising-needs-to-be-phased-out/

Why targeted advertising needs to be phased out 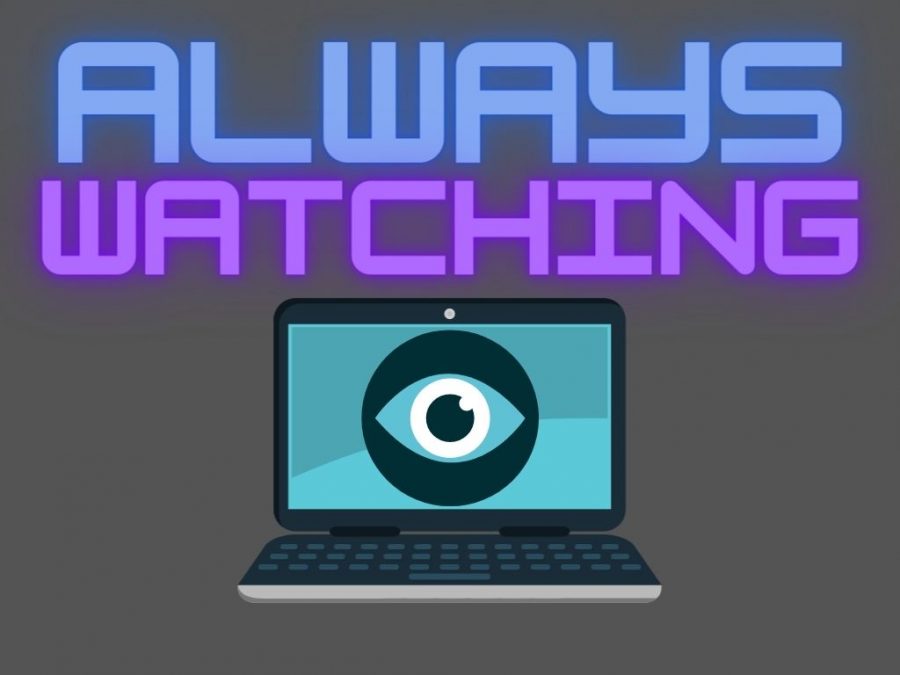 Companies have a constant watch on internet search habits in order to sell them the most products they can.

Our increased digital dependency in the last decade has paved the way for the growth of online marketing. Since exposure to ad after ad has desensitized consumers and no longer catches people’s eyes, marketing teams develop strategies in order to sell as much as they can. This is where targeted advertising comes into play. Websites track our internet activity and create algorithms of ads to sell to us. This is wrong, as consumers should be allowed to use the internet without being tracked by companies. Even though it’s legal, websites should stop the spread of targeted advertising so they preserve their consumers’ trust and cybersecurity.

One’s internet activity being turned into targeted advertisements appears as a clear breach of privacy. Online searches are easily turned into advertisements through a website’s use of cookies — files that track purchases, searches, search habits and settings. They automate ads which can stretch across the web and even onto other devices. Most websites will have a pop-up button to click that allows cookies to be run on the website.  This is to prove that the consumer allowed for the ads to show. It’s frustrating to have our search habits exposed as these websites take advantage of our mindless clicks.

Cookies not only collect data from search engines but also from social media profiles. Social media files can contain personal biographical information like one’s age, gender and career. In the last few years, social media marketing has been a popular form of advertising due to its large exposure and convenience for companies. Advertisements now have more information on each of their targets, enabling companies to hone in on specific demographics and produce a better result in sales. . Combined with the data presented and collected by them, the companies are able to craft algorithms designed to sell to us. However, it is legal so  technically there is nothing wrong with targeted advertising.l However, consumer’s trust of a company may be damaged as no one wants to feel as though they are being tracked or listened to.

Another reason we need to be wary of targeted advertising is it can potentially become a cybersecurity issue. In 2018, Facebook saw hundreds of millions of records exposed on Amazon’s cloud computing service. According to makeuseof.com, “Two third-party sites (‘At the Pool’ and ‘Cultura Colectiva’) stored user information linked to their Facebook accounts in unprotected databases on Amazon’s web servers.” This allowed inadvertent access to Facebook data including personal information. After being in hot water, Facebook reset the token’s taken and offered new security. However a report from the Daily Telegraph found that “for nine months leading up to the 2018 Facebook data breach in which personal information from 29 million user accounts had been compromised, the Silicon Valley giant had been repeatedly warned about a security risk which later ended up being exploited by hackers. According to the Telegraph’s Laurence Dodds, however, the company failed to take action in time to prevent the data breach.” (cpomagazin.com) Companies seemingly don’t have their consumer’s best interest in mind, yet these massive corporations have the responsibility of protecting our information. If collecting this data with the goal of targeting advertisements can lead to massive security issues, then perhaps it’s better to avoid it all together to prevent another data breach costing a company millions of dollars.

In conclusion, targeted advertisement is creepy and can often feel like an invasion of privacy. Companies should avoid using these advertising tactics to help their consumers trust them and to avoid more data breaches. In the meantime, virtual private networks (VPNs) or ad blockers can get rid of these ads completely.