Going back to the origins of April fools 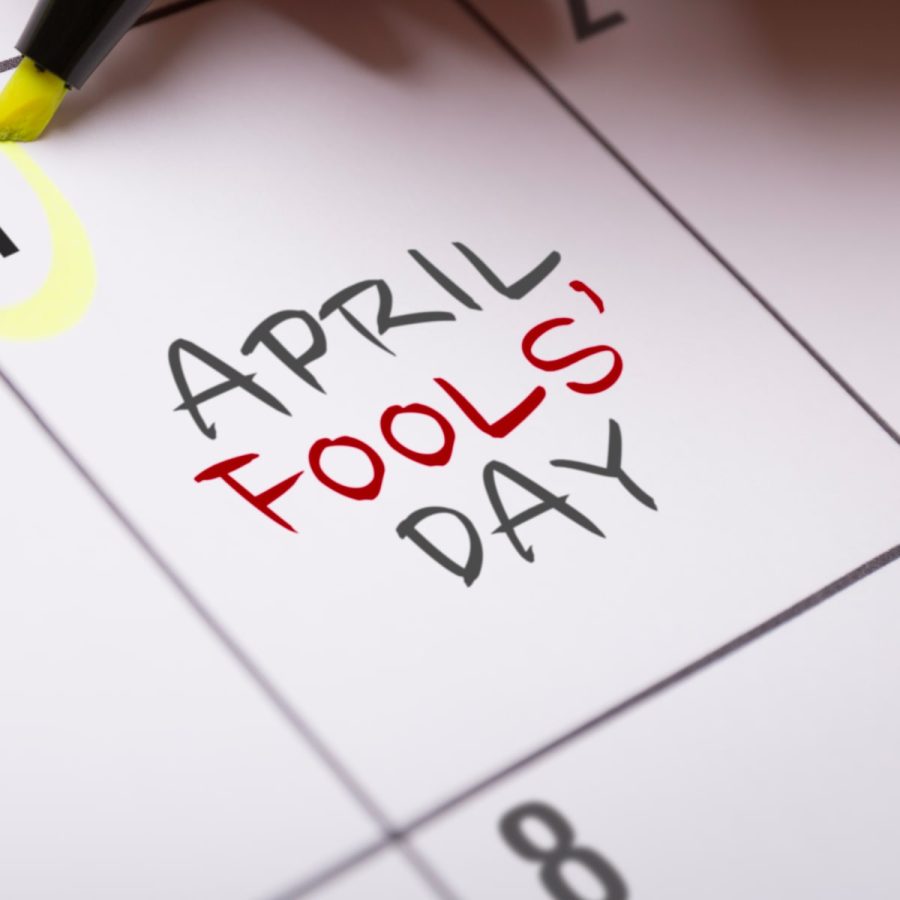 How people celebrate April Fool’s Day has changed over the years, and now how viral pranks are associated with the custom.

Back in 1582, France switched from the Julian calendar to the Gregorian calendar after Pope Gregory XIII discovered a more accurate solar calendar. With the change in calendar came a change in holiday dates. The date of New Years was changed from April 1 to Jan. 1, confusing families, as they were perceived foolish for celebrating New Years on the wrong date, thus birthing this comedic day.

The people of France, particularly children, would play pranks on those who did not follow the Gregorian calendar. For example, children would hang paper fish on their friends who they deemed to be easily gullible. Successful pranks led the prankster to believe that they would gain luck for the rest of the year. This custom originated in Greece, quickly spreading globally, as these sentiments are still being held today.

In the United States today, one out of five adults plays a prank on their spouses, and 31% of those spouses prank them back. Now, pranks are simplistic, yet they leave the victim in a joyful shock. According to BuzzFeed, a few of the most common pranks from 2021 were hiding plastic roaches under everyday items (i.e under a pillow or next to a cookie jar), making sponge brownies that look safe to eat, prank phone calls and making savory food look like a sweet treat. These harmless and easy-to-pull-together pranks make the day much more special for people of all ages.

According to topagency.com, the most active pranksters in the U.S. live in Utah, Vermont and Wisconsin. Those who steer clear of scaring their loved ones tend to live in Mississippi and Georgia.

Despite people not knowing the origins behind this special day, according to YouGov, adults living in the U.S. are pretty split on whether the day is more annoying (47%) or amusing (45%), while 8% of the population is unbiased. Although the country is split, citizens keep this day alive by participating and spreading their amusing pranks through social media.