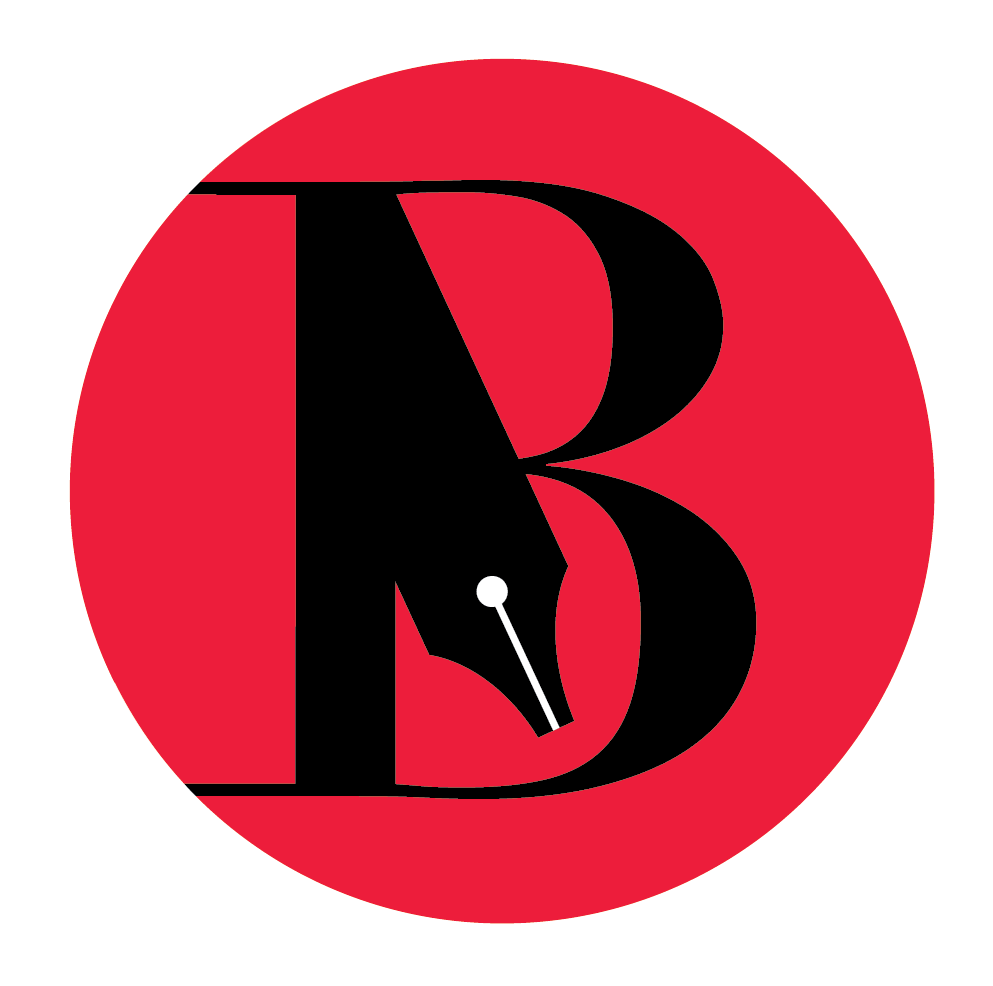 The Burlingame B • September 10, 2022 • https://theburlingameb.org/5012/news/a-sunny-weekend-draws-a-diverse-crowd-to-millbraes-annual-art-wine-festival/ 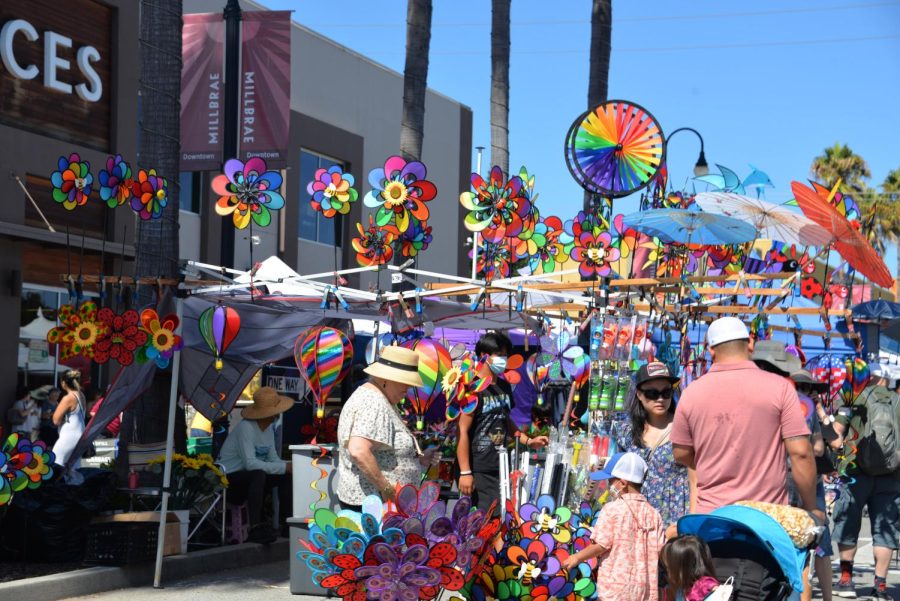 There’s one main reason why fans of the Millbrae Art and Wine Festival return year after year: the weather.

“I live where it’s very hot,” said pottery vendor Randy Pearsall, who drove west from sweltering Manteca, where it was 109 degrees Fahreheit on Saturday, Sept. 3. “So it’s really nice this time of year to come up. It’s cool.”

Some Californians came to escape the blazing weather of their hometowns, whereas others came to seek out warmer temperatures. Regardless, Millbrae’s weather is well-beloved by  Bay Area residents who spend each Labor Day weekend at the Art and Wine Festival. Held on Sept. 3 and 4 this year, the festival lined five blocks of Broadway Avenue, with hundreds of vendors selling unique, handcrafted works of art and a diverse selection of foods.

Like other festivals in the area, Millbrae relies on the California Artists program to bring in quality artisans looking for a place to show and sell their handmade work. California Artists is run by Terry Allie, and many of the vendors said that his dedication to local artisans keeps them coming back. Exotic arts booths offered everything from cultural tapestries to porcelain pots and ceramic graters. Any crafts lover would feel at home.

Food fans were also rewarded — the festival served a variety of cultural delicacies, ranging  from oysters to snow cones.

There was also a kids’ section at the festival, featuring a frog-themed drop tower, a pirate ship, spinning teacups, an enormous slide and a wide selection of carnival games.

Pearsall, mentioned above, sells a variety of handmade ceramics, and has been advertising his work at the Art and Wine Festival for about 18 years. Pearsall enjoys the environment of the festival, the weather and the community of people browsing his work.

In the past, Pearsall was located at a farther end of Broadway Avenue, but he moved down the street this year for a more central space and a bigger booth. After the move, his customers, noticing that he wasn’t in his usual spot, came searching for him.

“They’re really loyal customers,” Pearsall said. “They come back and get more every year, and add something onto their collection.”

For many attendees, one of the festival’s biggest draws is the wide range of cultures that are represented.

“Now, it seems like everybody in the world is here,” said festival goer Jack Abuda. “Everybody here should be grateful for that.”

Abuda has been a loyal festival attendee for decades now, with his favorite parts of the weekend being the Asian food and the weather. He and his wife, Margie Abuda, will continue to return to the festival whenever they have the time.

“The community has something to offer to every individual, regardless of their color or culture,” Jack Abuda said.

Robert Martin has sold his ceramic grater plates at the festival for the past eight years. To Martin, the people make the weekend worthwhile.

“Everybody. Just diversity. A lot of different people,” Martin said.