SpaceX: Out of this World 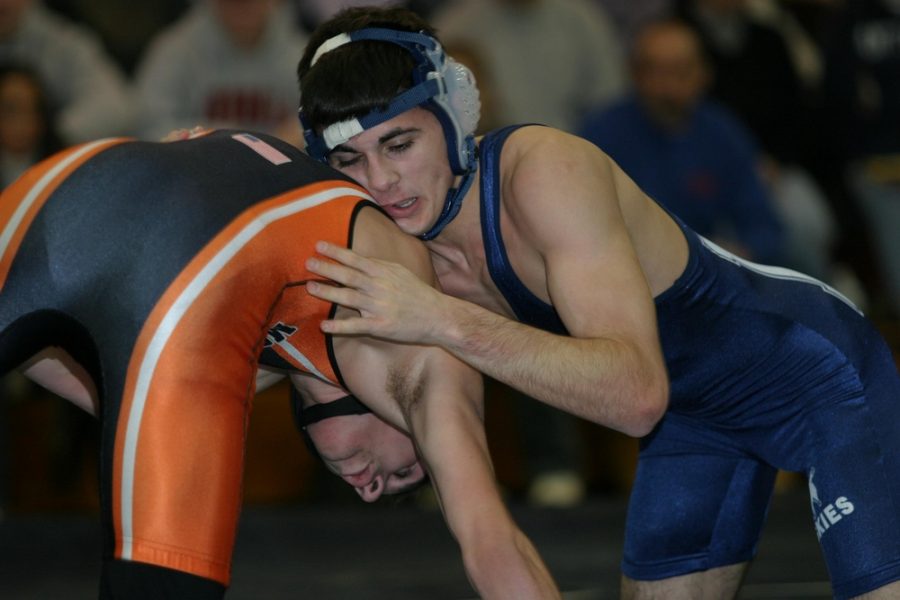 Most people’s side hobbies are scrapbooking, knitting, photography, or the like. For business magnate Elon Musk, a side hobby is starting the multibillion dollar space exploration company SpaceX.

SpaceX, founded in 2002, aims to reduce the cost of space transportation, and to eventually create a colony on Mars. In the last few years, SpaceX has succeeded in creating reusable space shuttles to transfer supplies to space stations, saving millions of dollars in the process. Accomplishing their goal to reduce space transportation costs, the company turns to its second goal: colonizing Mars. The company, getting more and more press as SpaceX begins to break barriers in space travel, has recently started showing advancements in their goal to colonize Mars.

The heavily publicised Falcon Heavy Launch has been the first substantial display of SpaceX’s accomplishments in their mission to colonize other worlds. Falcon Heavy, the rocket ship complete with Musk’s own Tesla Roadster and a ‘spaceman’, was sent on a trajectory to orbit Mars weeks ago. Due to miscalculations, the Falcon Heavy is not going to make it into Mars orbit, and is instead destined to float around space forever.

Getting right back to their task, SpaceX wasted no time in planning another rocket launch to discover habitable planets in our solar system. Paired up with Nasa, SpaceX is planning on sending their newest rocket, the ‘full thrust’ Falcon 9, up in the air on Monday, April 16, 2018. The Falcon 9 is a planet hunter, armed with a powerful telescope called the TESS (Transiting Exoplanet Survey Satellite), made to observe the entire sky and detect exoplanets.

“Colonization is going to take hundreds of years, and that’s within our solar system,” Chemistry teacher and space enthusiast Joshua Dyl said. “Eventually we better get out of our solar system.”

As SpaceX continues to grow and advance their technology, national debates ask whether scientific exploration should be dedicated to the private sector, or if our government should start funding scientific expeditions.

Nasa, has lost a tremendous amount of funding and prestige in recent years, as our government deems it an unnecessary use of taxpayer dollars. As a privately owned company, SpaceX has emerged at the forefront of space exploration, and plans to colonize Mars without the use of tax dollars.

While some argue that our government has a duty to support scientific advancements, others say that our capital-incentivised economic system lends itself to handing responsibility to the private sector.

“Once we spend a lot of public funding on getting it figured out, then the private sector can do a better job at it,” Dyl said. “That’s what we’re starting to see with SpaceX.”

The debate on whether space exploration should be publicly or privately funded is not stopping us from scientific progress. Since the first man on the moon, to the first reusable rocket ships, we are living in an age of progress. SpaceX is breaking barriers and launching an era of development.