Following a surge in participation last season, girls’ golf is expected to come back stronger than before. Despite losing five senior athletes, 52 athletes initially tried out for this season, and 25 athletes qualified for the final team, making this the biggest squad that the program has seen. With that rise comes the factor of returning athletes who have shown immense improvement since the start of this new season.

The Panthers will compete in the Ocean League this season, providing an opportunity for a successful season. Presented with a new team and a new league, head coach Traci Kreppel is excited to build up the program even further and to give more athletes a chance to step out onto the green. 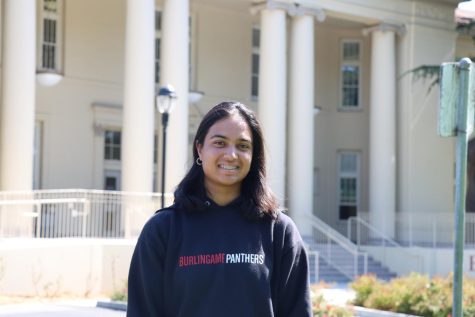 Arshia Chakravartti is a junior and a second-year journalism student. She is an avid reader and writer who is eager to tackle this year as a reporter in...