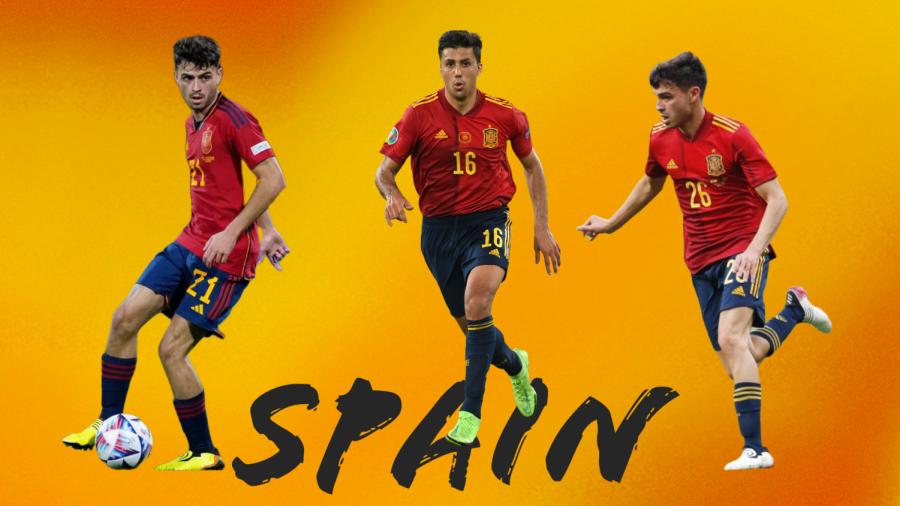 La Furia Roja will enter this tournament as one of the more exciting young teams to watch.

Strengths: Manager Luis Enrique has entirely transformed this squad, leaving out veteran players Thiago, Sergio Ramos and David de Gea. Instead, this team has become completely revitalized by up-and-coming players. Spain has one of the strongest midfields in the tournament, with young stars Pedri, Rodri and Gavi led by the experienced Sergio Busquets. Their intense devotion to relentlessly keeping possession and constantly passing the ball will help them move the ball up the pitch and into scoring position. Their “tiki-taka ” style of play is simply must watch soccer.

Weaknesses: Despite their strength in the midfield, Spain’s attacking options are riddled with uncertainty. As seen in the 2020 European Championships, Alvaro Morata has not stepped up as a top scoring striker for Spain. They will need either him or one of Ansu Fati, Ferran Torres or Marco Asensio to take charge, because a good midfield won’t matter without attackers that can convert opportunities at the goal.

La Furia Roja’s style of play will make them one of the more fun teams to watch, but we might not be watching them for very long as this team is still in a transition phase from their past generation of players to a new one.