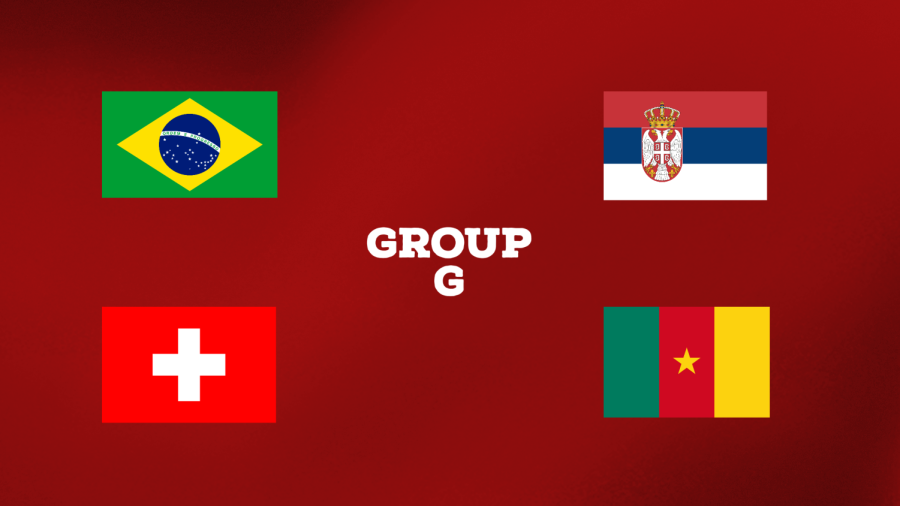 Brazil enters this tournament as a favorite. They boast the strongest roster in the tournament with incredible depth, and should win this group easily. The fight for second place will likely be a tight race between Serbia and Switzerland. The match between Serbia and Switzerland could end up being one of the most entertaining early matches, as both teams battle it out to sneak through to the knockout stage. Serbia has no shortage of attacking players, with star goalscorers Dusan Vlahovic and Aleksandar Mitrovic leading up front. Serbia are known for their physical style of play and direct attacking approach, emphasizing the use of their wingbacks in attack to produce crosses into the box. Never count out Switzerland though: they shocked France through penalties in the European Championship last year, showing that they are capable of beating the top squads. Again, the match against Serbia will be the biggest deciding factor in whether they are able to go through, especially since Switzerland will still have to face Brazil. Serbia’s physical and attacking presence may overwhelm the Swiss despite their emphasis on a defensive approach. Cameroon is an interesting team to keep an eye on. While they could potentially pull off an upset against Switzerland or Serbia, this group may be ultimately too tough for them.